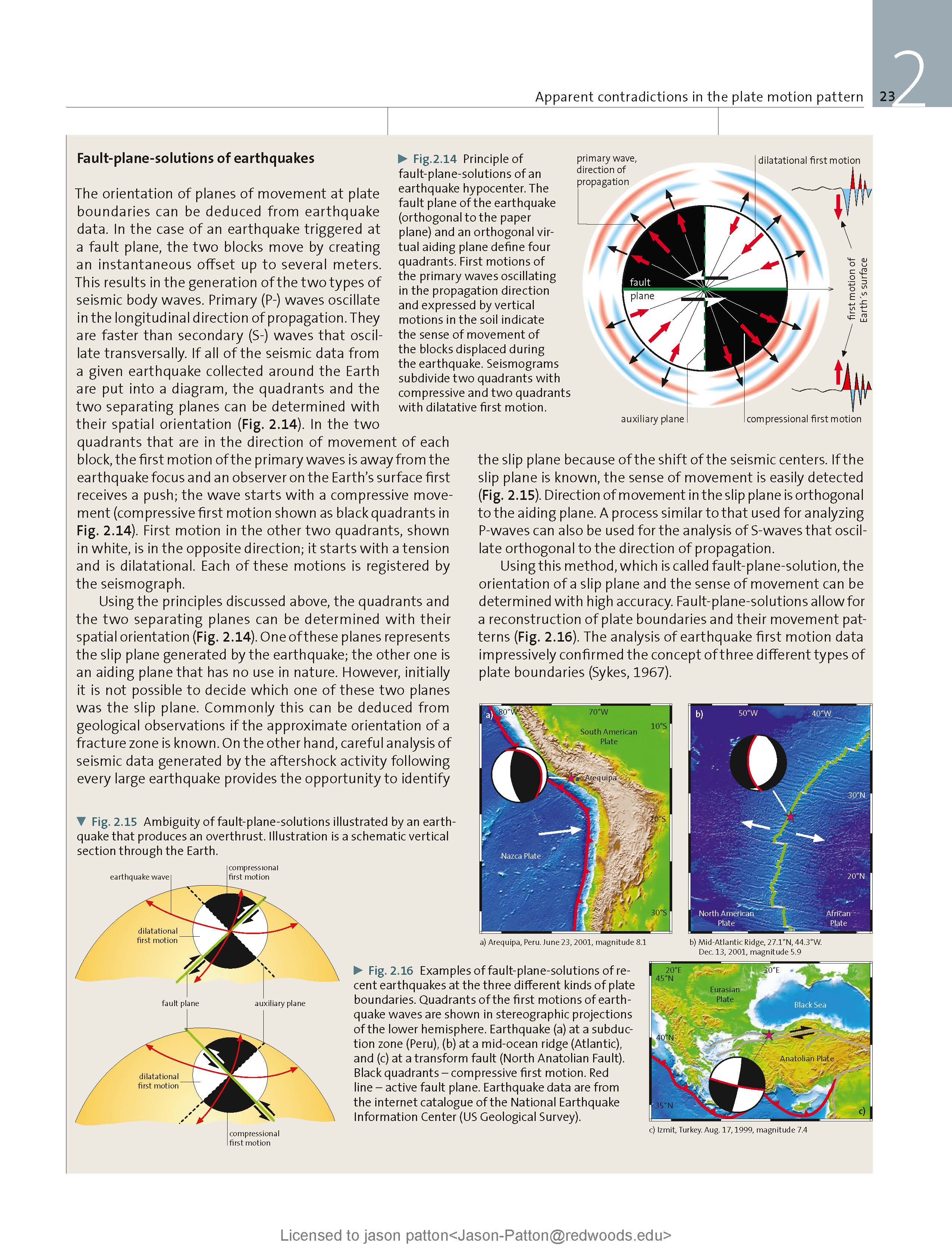 ***THREAD*** How can we compute the depth of earthquakes? Here's an example from yesterday's M7 offshore north Japan quake. Earthquakes produce P and S waves that travel through the Earth. For distant earthquakes, P-waves travel through Earth's mantle from the source to a station